How to make a shortcut on snapchat in 3 easy steps

Snapchat is an awesome app to stay always in touch with your friends. In Snapchat, media called streak disappears is really enjoying. This revolutionary concept is unique among all the other social apps and is used very well in the whole world.

Snapchat introduces new concepts from time to time. Previously, they have launched some cool features like minis and games. Here is a really helpful feature of Snapchat which is “Snapchat shortcuts”. In this guide, We will show you how to make a shortcut on Snapchat.

What is Snapchat Shortcut

Snapchat shortcut is the feature that helps you to send one single snap to multiple people. Using this you can create different groups of people like One group is your Class fellows and the second one is your family members.

You just have to click one snap and that will be sent to all the members in the group of Class fellows using one single click. So, if you are going to maintain a streak with some of your friend, it is good idea to make a shortcut on snapchat that will send one single streak to all the peoples in that group.

How to make a shortcut on Snapchat.

We can just make a shortcut on Snapchat in the android/ios application. This shortcut provides the feature to send a single streak to multiple people.

Related:
How to Get the Subscribe Button on Snapchat

First of all, open the Snapchat app and capture the snap you want to send. Now click on the “Send To” button.

After clicking the “create shortcut”, you will see a dialog box open with the information about the feature.

Click on okay and you will be forwarded to the next page.

Step 2: Choose your emoji and contacts

This emoji will work as the name of the group. Snapchat does not allow us to use text as the shortcut name. Click on the “choose emoji” and select the emoji you want as a group name. Also, select the contacts which you want to add in the group.

To differentiate between different groups, use emojis wisely. Try to select the emoji of a group that shows the people of that group.

Now click on the create shortcut and the shortcut will be available to you on your next streak.

When you are done with the creation of the shortcut group, it will start appearing at the “send to” list. If you select the emoji during the snap, Snapchat will automatically select the contacts of that group.

You are done. You have successfully created a shortcut on Snapchat.

How to send Streak using the Snapchat Shortcut

How many people you can add in a single shortcut?

Does anyone in the group know about my shortcut?

That’s it. Hopefully, you now know how to make a shortcut on Snapchat and this article helped you. 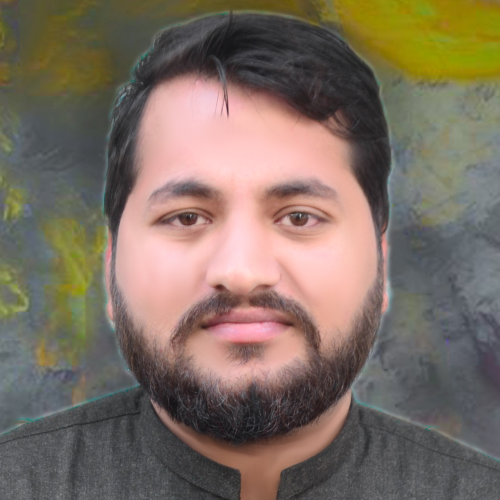